The Sunshine Coast is one of Queensland’s strongest real estate markets, thanks to a massive $20 billion infrastructure pipeline of projects either completed, in the process or in planning phases. With a clear and progressive approach to sustainable economic growth, the Sunshine Coast economy and property market have both entered a new era of sustained growth.

Why Invest in the Sunshine Coast

Just three of the major infrastructure projects in the area include; the $347 million Sunshine Coast Airport Expansion that will connect the Sunshine Coast on an international scale. The $5 billion Aura masterplanned city. And the creation of a new $2.1 billion CBD in the heart of Maroochydore is expected to contribute more than $350 million to the region’s economy in the next five years and generate $5.9 billion in expenditure by 2040.

The scale and strength of the Sunshine Coast as a region is often underestimated. It is the 9th largest ‘significant urban area’ in the country, with economic and population growth that is outpacing other scale regions both in percentage and absolute terms. 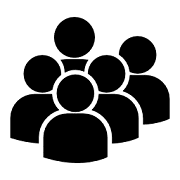 The Sunshine Coast is the 9th largest significant urban area in Australia and one which has been experiencing higher percentage population growth than all capital cities. 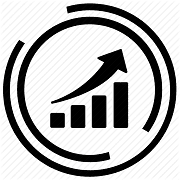 The region boasts an economy worth $18.5 billion, having grown by around 42% in the previous decade. (Source: .ID Community) 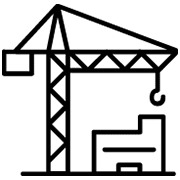 A strong infrastructure pipeline in excess of $20 billion including transport, new CBD and master planned communities 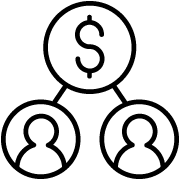 The Sunshine Coast economy has generated an additional 19,000 local jobs in the past five years. (Source: ABS)

The Sydney median house price for the 2021 calendar year was 44% more expensive than that of the Sunshine Coast. (Source: Price Finder) 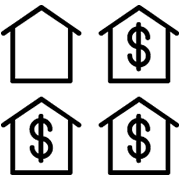 Apartment rental yields were at 4.9% as of March 2022 and notably higher than those being achieved in Sydney and Melbourne, which both sit at near-record lows of 3.7%. (Source: SQM Research) 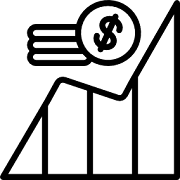 An incredible 59% median apartment price growth has been experienced over the past two years. (Source: Price Finder) 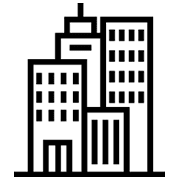 The creation of a new $2.1 billion CBD in the heart of Maroochydore is expected to contribute more than $350 million to the region’s economy in the next five years and generate $5.9 billion in expenditure by 2040. 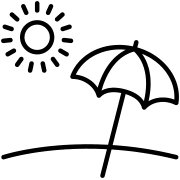 Renowned for some of the most pristine and beautiful beaches in the world, the region is approximately 3,130km² and stretches along 65km of sandy beaches and headlands 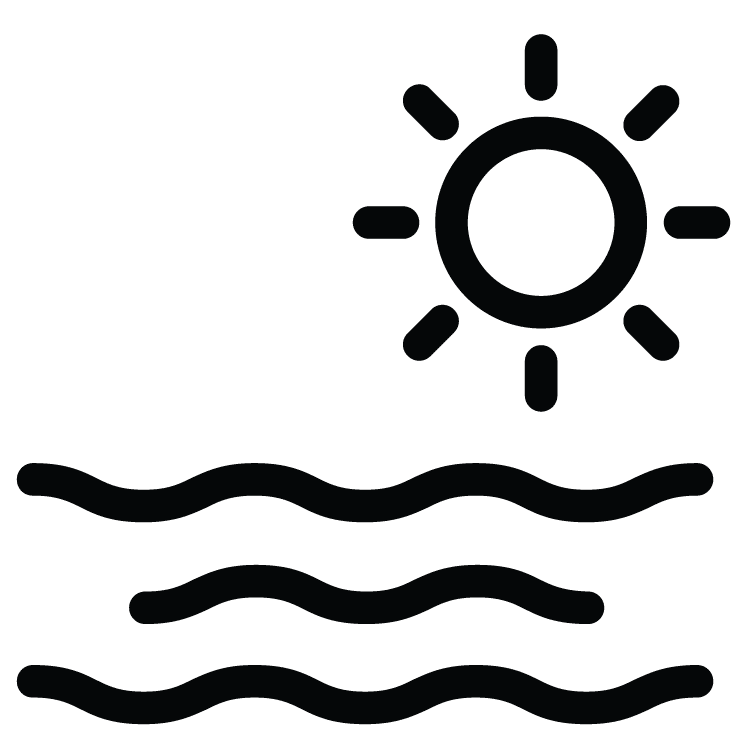 An enviable coastal lifestyle with beach and waterway activities including fishing, swimming, water skiing and kayaking 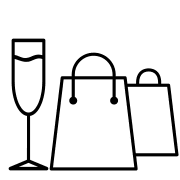 A vibrant activated community and an impressive range of shopping, fine dining, entertainment and leisure offerings

One of Australia’s fastest growing Universities, The University of the Sunshine Coast currently hosts around 12,000 students with an additional 8,000 students expected by 2020

How to make a great long-term coastal investment choice

I’m often asked what is the key to the success of Mosaic Property Management. The answer is a multitude of things – a culmination of quality service, always going above and beyond, and we’re leasing Mosaic product; because at the end of the day, the quality of the property for rent is also critical to the success.

Buying property is likely the largest purchase you will ever make, so it's important to weigh up the pro's and con's of all options, to ensure you get the right fit for you and your lifestyle. Here's some tips to consider when looking to buy property off-the-plan.

My Weekly Preview - Following the success of its first luxury development Drift by Mosaic in Coolum, which sold out in record time and due for completion this year, Mosaic Property Group unveiled its second, highly-anticipated beachfront release, First Bay by Mosaic, which has seen over 680 enquiries and a waitlist of buyers generated in just eight weeks.

The Weekend Australian - Mosaic Property Group is soon to launch First Bay, which has attracted more than 500 expressions of interest from eager buyers ahead of its official launch.