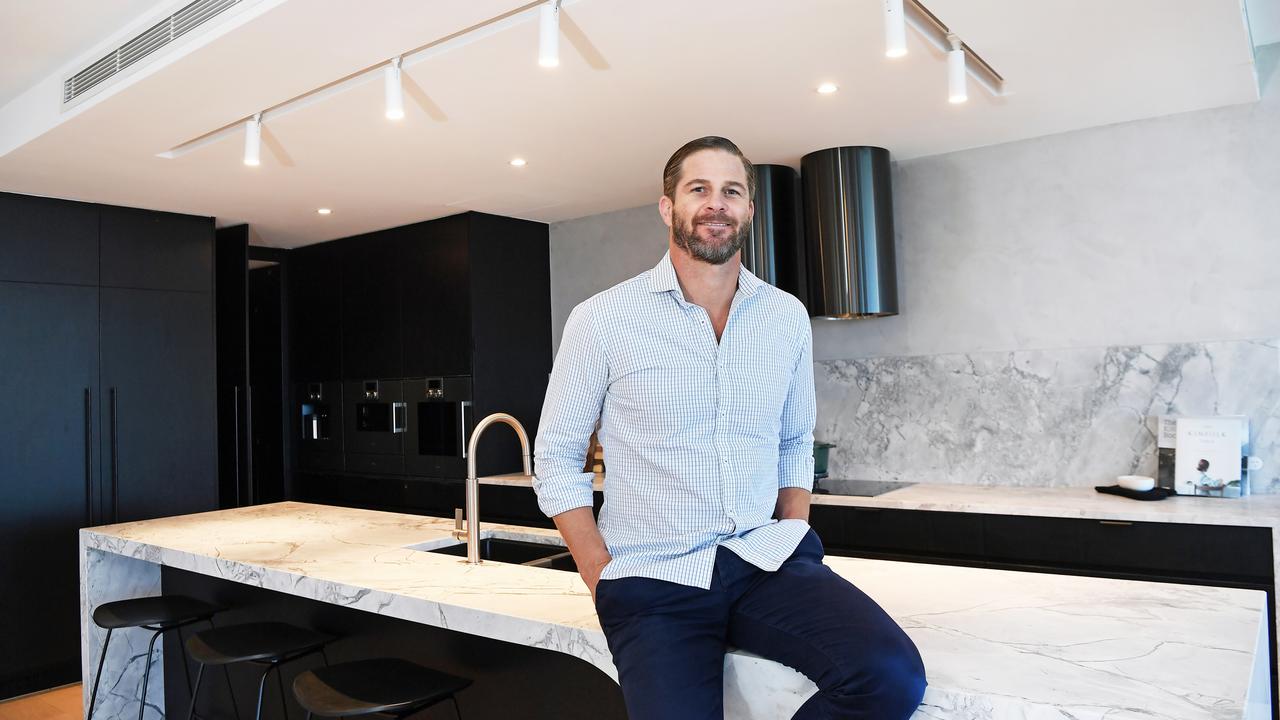 Brook Monahan is the man at the helm of a billion-dollar property development empire.

The Mosaic Property Group was established in 2004 by Mr Monahan and was rebranded in 2012 with co-founder Dave Handley.

The father-of-four is just 44-years-old and has overseen more than 50 completed developments since 2014, with a combined value of $1.3 billion.

And there are no signs of slowing for the southeast Queensland venture with a further $1 billion of residential and mixed-use projects under construction or set to be delivered within the next five years.

“There’s not too much wasted time,” Mr Monahan said.

“It’s just about being organised and efficient and you just adapt – but I wouldn’t change it.”

On the Sunshine Coast, Mosaic is certainly putting its stamp on the property market.

Since mid-2018, it has completed the Cyan and Solis buildings in Caloundra and Drift in Coolum.

The Avalon apartment complex in Maroochydore is set to be handed over to occupants in late April.

While First Bay in Coolum is due for completion later this year. 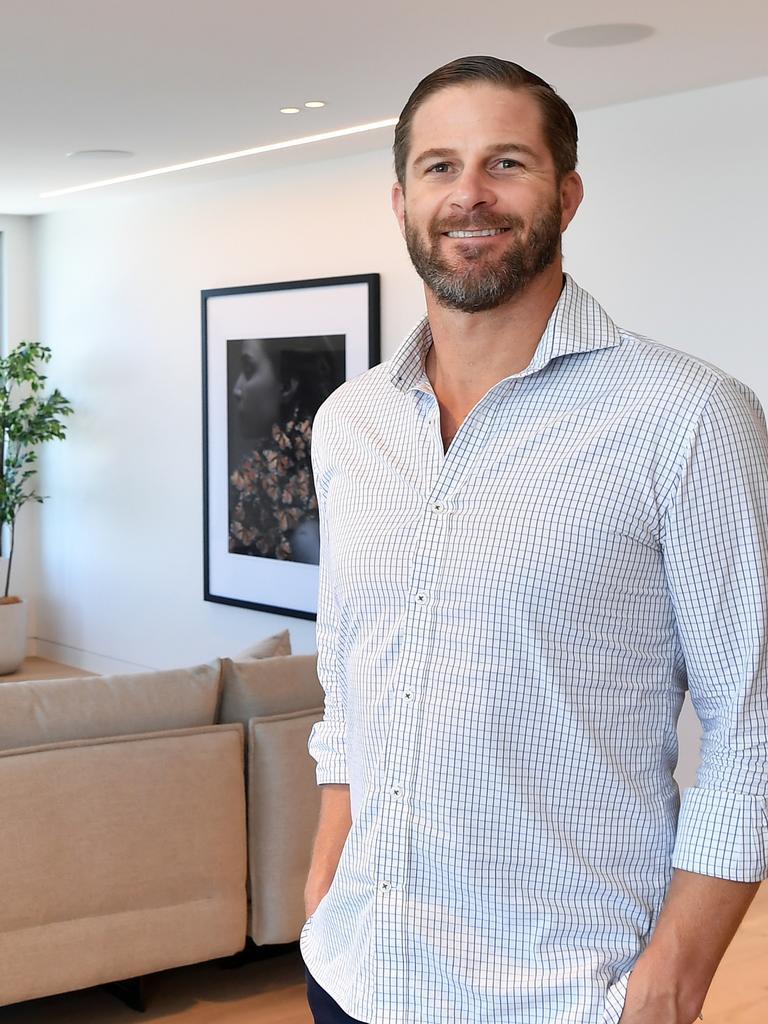 Mr Monahan has been living on the Coast for 16 years now and says the Sunshine Coast has so much potential.

“We love the region for what it has to offer, I think it’s a little bit quieter than the Gold Coast but it has equally as much to offer,” he said.

“You can educate your kids here with a variety of excellent schools all the way through to the university.

“You look at what’s being delivered here in terms of infrastructure in terms the new hospital and the airport or the new CBD.

“From my perspective, it’s been really good for our business but it’s also equally really critical for my family because that’s where we’ve chosen to raise our family.”

In the coming months, Mr Monahan hopes to unveil his next project, also on Duporth Avenue.

Only 18 residences will be on offer with amenities, including a resort pool, spa, gymnasium, and two pontoons.

Mr Monahan said the development, although smaller in size to previous projects, offers the same touch of luxury Mosaic is renowned for.

“To get another chance to deliver a smaller version of a riverfront project is pretty exciting because we never thought we’d get that chance,” he said.

“And it’s probably the last chance we’ll have because there are just no other opportunities for development there (on Duporth Avenue).” 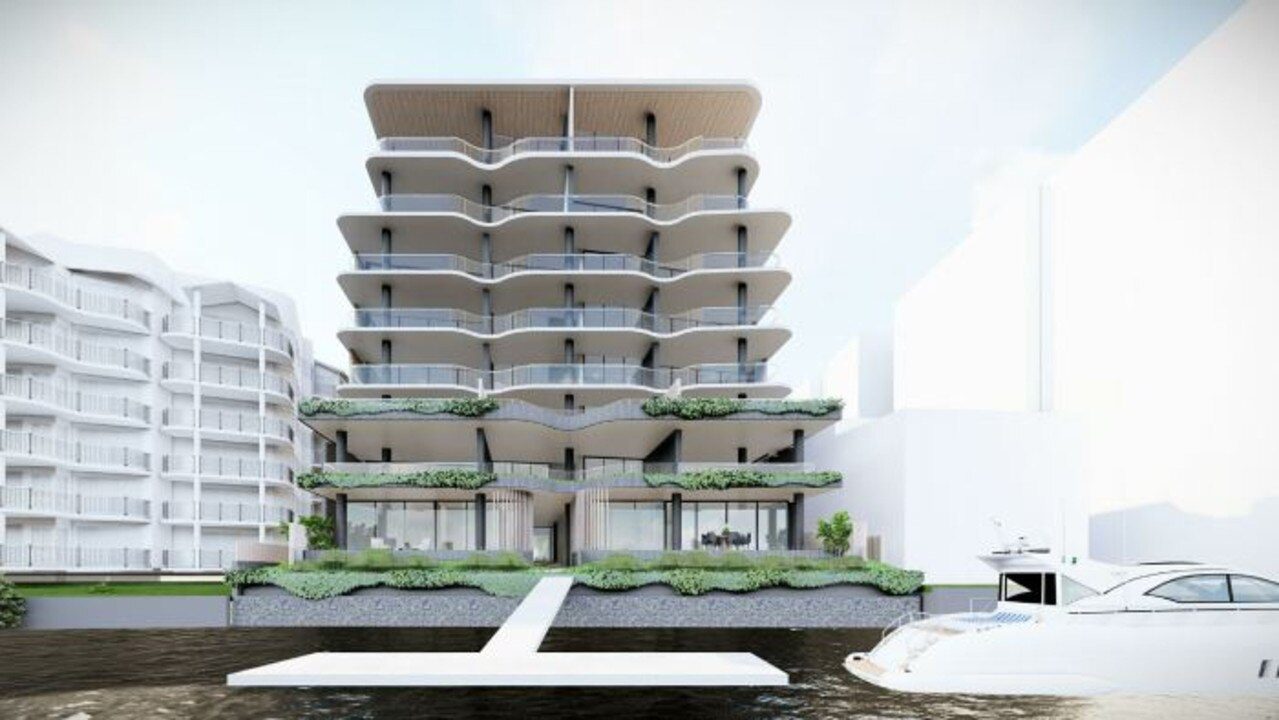 As for the future, Mr Monahan’s aspirations are big.

“We’re lucky that Sunshine Coast has lots of unique areas that can cater for our style of product, unfortunately, there’s just not too many opportunities that come up in that area,” he said.

“For us, it’s all about the quality of the real estate, where do people want to live, is it unique, is our luxury brand aligned with that particular area.”

Mr Monahan said they’re constantly looking for their next project.

“We came into this region four and a half years ago on the basis that we wanted to have a permanent presence here over the next two decades,” he said.

“You’ll see the common theme for us is that we have to have a very strong connection to water and that’s either the beachfront or the riverfront.

“We’ve got another one at the moment which is connected to the beachfront that’s not too far away from this one (on Duporth Avenue) but I can’t talk about it at this stage because we’re still negotiating.”