With the current more favourable policy environment and renewed national property market sentiment, now is the time to capitalise on Brisbane’s rapid growth trajectory with a thriving $162 billion economy, and infrastructure pipeline in excess of $30 billion. 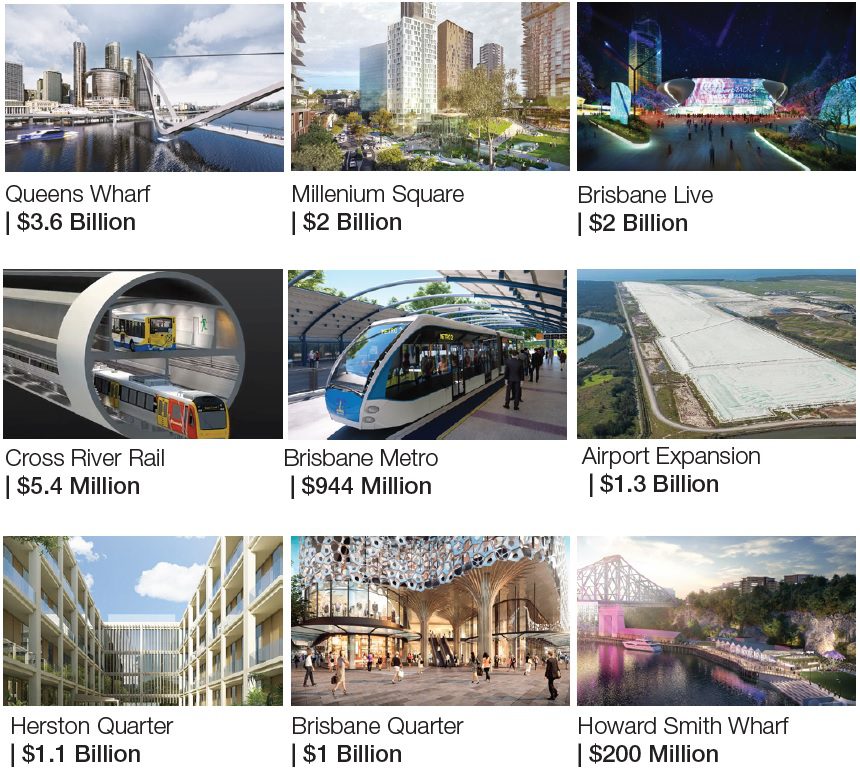 The Brisbane population currently sits at 2.4 million, and is forecast to increase by more than half a million residents to 3 million by 2029, where “real” new apartment supply is extremely limited and trending down further, due in part to financing constraints for developers with no track record of delivery.

Industry experts including BIS Oxford Economics have forecast that Brisbane will experience the highest house price growth of all capital cities over the coming three years, with Moody’s Analytics predicting that Brisbane apartment price growth will outperform houses.