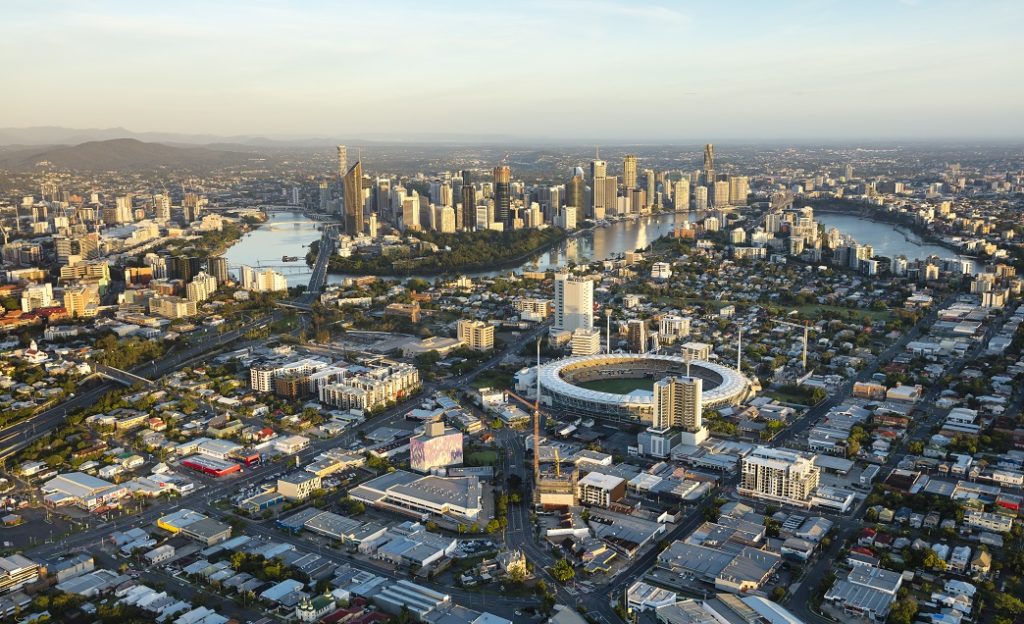 Brisbane is undergoing a game-changing level of infrastructure projects valued at over $30 billion. East Brisbane is set to benefit directly with major infrastructure projects including the $5.4 billion Cross River Rail, the Gabba Masterplan which incorporates a stadium upgrade, Woolloongabba Station, multiple walkway-bridges and mixed-use redevelopment set across an 11-hectare site and the $1 billion Brisbane Metro transport project which will speed travel times and reduce traffic congestion.

3. Proximity to world-class education and healthcare

East Brisbane is in the catchment of some of the city’s most sought-after schools and proximity to world-class tertiary institutions, including the ultra-exclusive Anglican Church Grammar School, Somerville House and the Queensland University of Technology. The Mater Public and Private Hospital and Specialist precinct is only 1.2km. Residential property in these well-serviced locations is consistently in strong demand and very tightly held.

The East Brisbane area’s unemployment rate of 5.1% sits comfortably below Greater Brisbane’s overall rate of 6.2%, and well below that of other inner-city locations. This is likely due to a combination of proximity to major employment hubs and the type of demographic drawn to this area – namely well-educated, white-collar professionals.

In the five years preceding the 2016 Census, local employment opportunities increased by 25% and are projected to increase by over 50% by 2026.

The East Brisbane area’s residential population has grown by more than 20% in the previous decade to approximately 15,800 at the end of 2018. Based on future population projections, over
3,500 new dwellings will be required to house the local population by 2041. 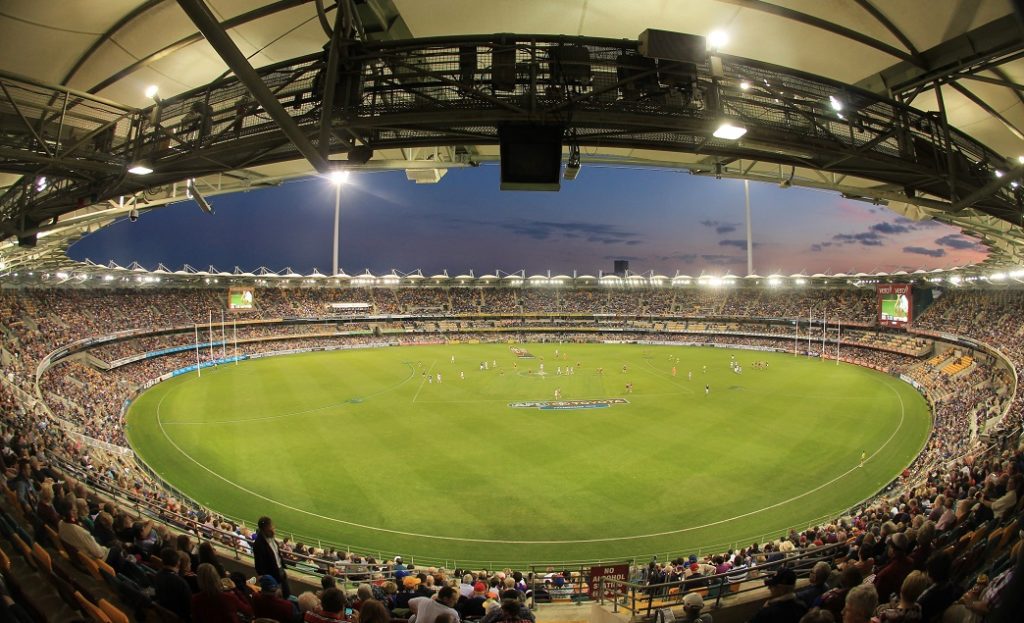 Current residents are largely young, active white-collar professionals with a prosperous socioeconomic status. The dominant age group is between 20 and 34, and close to a quarter of the population earns over $150,000 per annum. East Brisbane’s age profile shows growth in the young professional and retirement/downsizer demographic. This reflects an increasing appetite for low maintenance, lifestyle-led living options near excellent levels of amenity. These groups also typically have a greater financial capacity to rent or purchase premium quality dwellings.

Highlighting East Brisbane’s status as an extremely desirable blue-chip location, houses sold during June 2019 commanded an average 87%, or $470,000, premium above those sold across
the Greater Brisbane area during the same month. The suburb is home to a large number of multi-million dollar properties, with recent sales of up to $4 million. New apartment supply is extremely limited in Brisbane and trending down further, highlighting the strength of investment opportunity in apartments. Unlike other suburbs that boast similar proximity to the CBD, East Brisbane has a large number of freestanding character homes protected by planning provisions which has greatly restricted apartment development and will ensure it remains constrained into the future.

Further to this, a comparatively large number of dwellings are also owner-occupied. This high proportion of free-standing and owner-occupied dwellings provide a crucial differentiation for East Brisbane over other inner-city locations, favouring future investment prospects for attached dwellings.

Vacancy rates are one of the best lead indicators of the underlying demand/supply balance in residential property. In this respect, despite a reduction in median sale prices during 2018 due to a wider market downturn and overall reduced sales activity, the core fundamentals of the East Brisbane market have been strengthening since late 2016 when vacancy rates began falling.

Since then, median weekly rents for 2- and 3-bedroom apartments recorded in March 2019 have risen year on year, reflecting a notably healthier demand/supply balance than Sydney and that of alternative Inner Brisbane apartment markets that have been subject to a significant influx in additional dwelling supply. 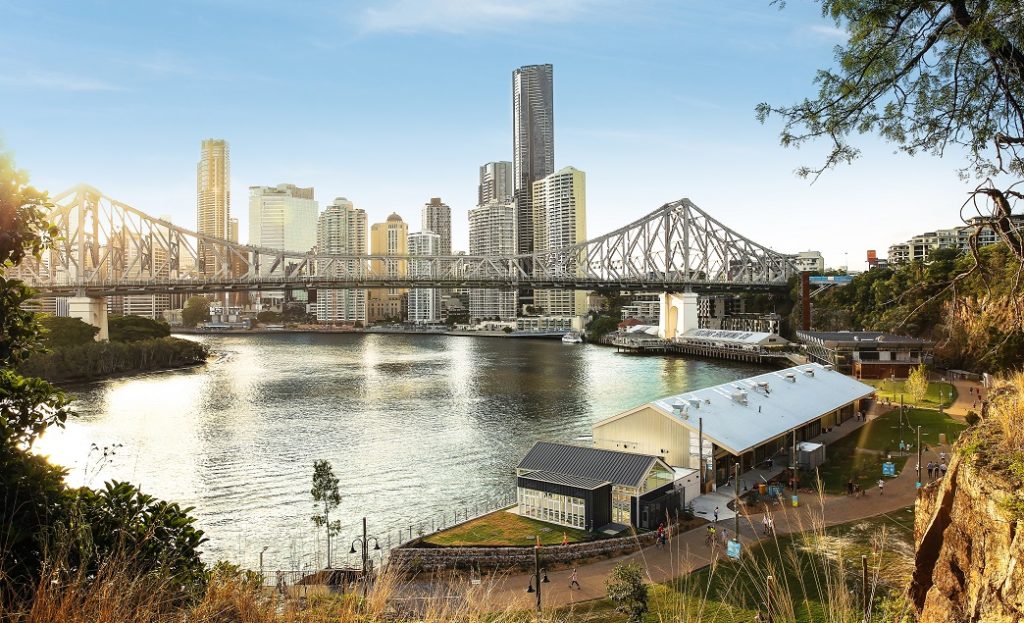 * Please view our disclaimer for more information on Mosaic Research.