Why the Gold Coast presents such a compelling investment opportunity

As the 6th largest ‘significant urban area’ in Australia, the Gold Coast now acts much like a major capital city, where the transition away from a pure reliance on industries like tourism and construction has created a more sustainable economy. 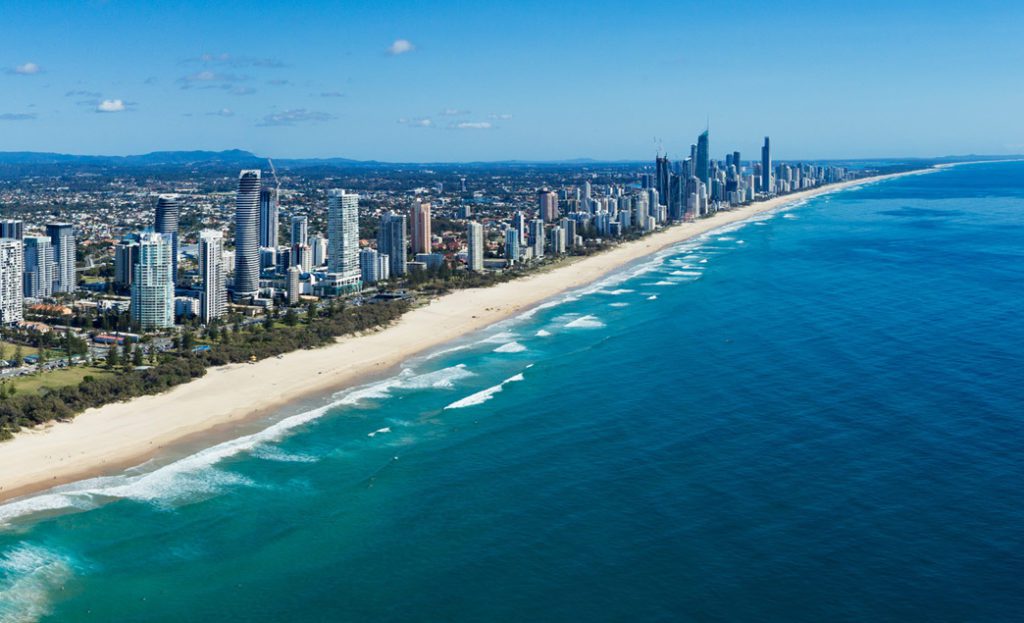 The outstanding lifestyle attraction of the Gold Coast hardly requires explanation, and is clearly demonstrated by population growth statistics. Residents have access to a constantly growing array of general amenity, education, health and recreational facilities.

The population, employment and infrastructure profile of the Gold Coast demonstrates a process of rapid urbanisation, so that the region is no longer comparable to scale regions because it significantly outperforms them across numerous measures in both percentage and absolute terms.

The Gold Coast boasts an economy worth $35.24 billion, having grown by around 29% in seven years and 11.5% in the previous two, with a pipeline infrastructure investment in excess of $25 billion.

Whilst affordably and improved lifestyle are key drivers of increased migration, improved employment opportunities are also imperative to sustain such growth, and the Gold Coast has experienced solid, progressive employment growth of 23% increase in jobs during the past five years to 2019. Boasting a range of strong economic drivers and lifestyle benefits, the Gold Coast presents a compelling property investment opportunity, where the region experienced apartment rental yields of 5.6% as at July 2019 (significantly higher than those being achieved in Sydney and Melbourne).

Why we’re excited about the Gold Coast

You may remember a time when the Gold Coast was a regional area – famous for beach holidays with the family; sun, surf and sand. Well the Gold Coast of 2019 is a very different story...

15 of the best things about Mermaid Beach

From the stunning hinterland and beautiful iconic beaches, to the vibe of the thriving restaurant, cafe and shopping scene, Mermaid Beach is more than just a prestigious suburb of the Gold Coast, it's a well-connected lifestyle hub. Here's 15 great reasons why you need to be in Mermaid Beach.

5 reasons Bela by Mosaic is the place to live

Distinctive architecture & attention to detail has led to inspirational design. Bela offers an alluring aesthetic, an iconic building that will stand the test of time.