Whether you’re new to the investment game or you’ve been building your property portfolio for years, chances are you’ve come across the term “value uplift”. 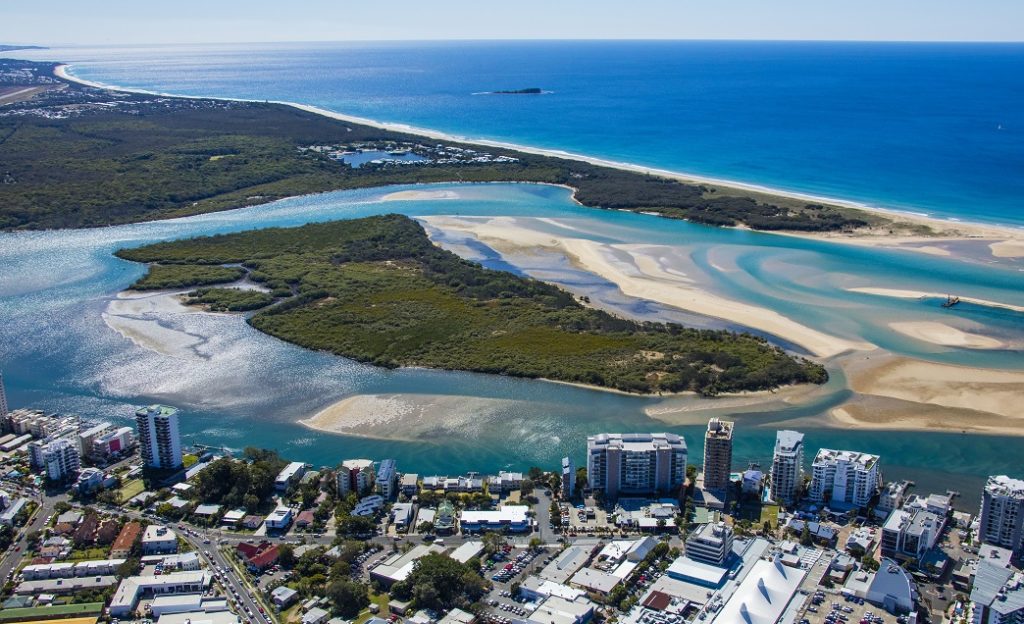 Also known as “effortless advantage”, value uplift occurs when public investment and infrastructure improvements lead to accompanying improvements in the price of nearby land and properties.

Obviously, the earlier you identify an opportunity for value uplift, the greater the benefit you can enjoy. And because value uplift is literally effortless and requires no further investment on your part, those benefits can be significant.

This blog explains just what value uplift could mean for you, and takes a closer look at the potential for value uplift in the Sunshine Coast’s unofficial capital, Maroochydore. 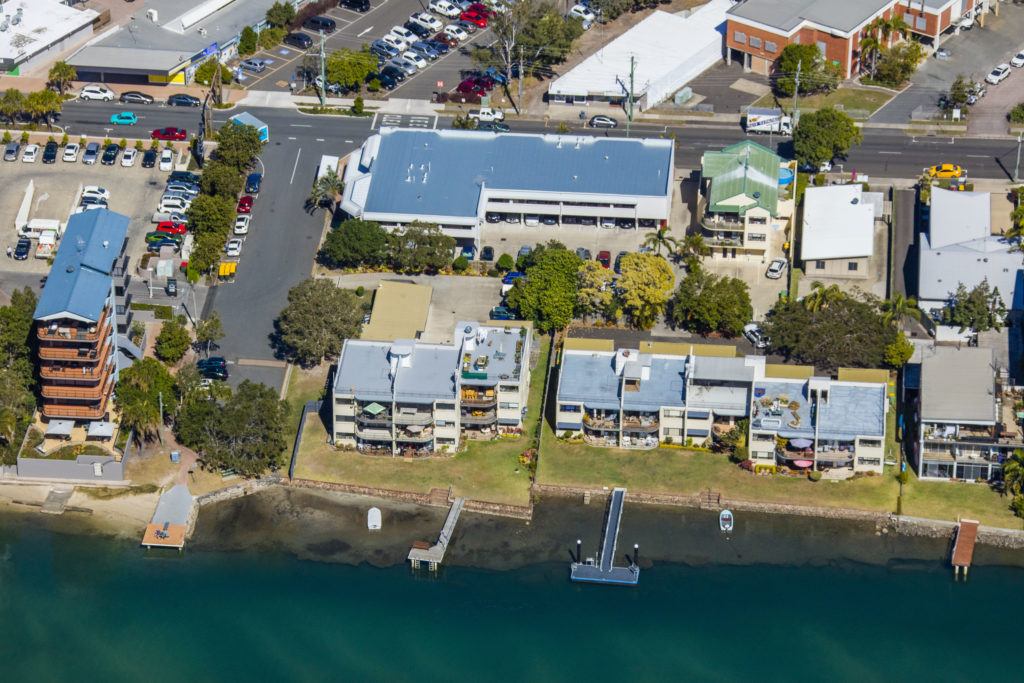 A compelling case for value uplift

The theory of value uplift has been substantiated on a number of occasions.

In fact, it’s so well established that even the Australian federal government has taken notice.

In a 2016 Discussion Paper, the government identified a number of examples of value uplift in Australia. This included a survey of over a hundred projects in Australia, which found that investment in heavy rail, light rail, and bus rapid transit led to an uplift in property prices averaging 6.9%, 9.5%, and 9.7% respectively. Similar results were found following the M1 Gateway Upgrade Project in Brisbane. Average annual growth in industrial land values during planning, construction, and delivery for the Gateway was 22% – six percentage points higher than the market average during that time.

Maroochydore is currently poised to offer one of the strongest opportunities for value uplift in the Australian property market.

That’s because Maroochydore is currently being transformed with a number of major public and private projects. This includes the brand new, greenfield CBD, a significant expansion at Sunshine Plaza, the Sunshine Coast Airport expansion, and the development of a light rail system running from Caloundra, through Maroochydore, and on to the airport.

This unprecedented level of investment has the potential to significantly boost Maroochydore property prices – especially for properties that are already considered “scarce” or “premium”.

Thinking of a sea change?

Want a Sea Change? Here’s Why the Sunshine Coast Fits the Bill

While there’s plenty of allure to life in the big cities, research has shown that many capital city Australians are starting to consider a literal sea change to escape the daily bustle and grind.