The Sunshine Coast is one of Queensland’s strongest real estate markets, thanks to a massive $20 billion infrastructure pipeline of projects either completed, in the process or in planning phases. 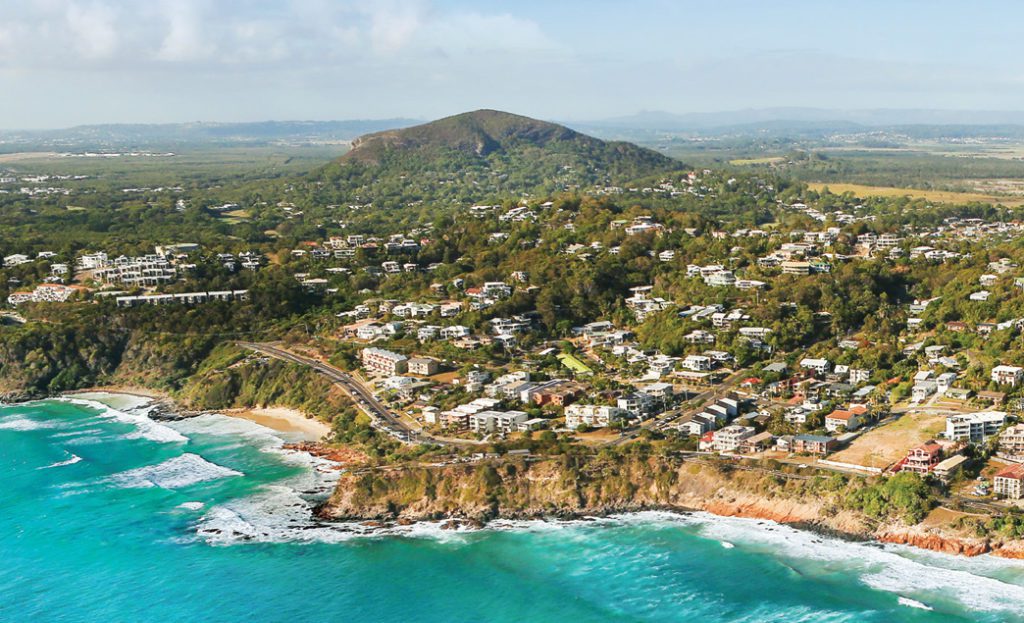 As the 10th largest ‘significant urban area’ in the country, the scale and strength of the Sunshine Coast as a region is often underestimated.

With a clear and progressive approach to sustainable economic growth, the Sunshine Coast economy and property market have both entered a new era of sustained growth. Enviable lifestyle benefits combined with robust investment drivers have resulted in economic and population growth which is outpacing other scale regions both as a percentage and in absolute terms.

The region boasts an economy worth $15.74 billion, having grown by around 29% in seven years and 12% in the previous two, and an infrastructure pipeline currently in excess of $20 billion. Whilst affordably and improved lifestyle are key drivers of increased migration, improved employment opportunities are also imperative to sustain such growth, and the Sunshine Coast has experienced solid, progressive employment growth of 13% increase in jobs during the past five years to 2019.

As an investment opportunity, the Sunshine Coast experienced apartment rental yields of 5% as at July 2019, significantly higher than those being achieved in Sydney and Melbourne, and vacancy rates of 1.8% as at July 2019, substantially below that of Sydney which has seen progressive increases since May 2017, rising to 3.5% as at July 2019.

June is an incredibly exciting month with construction set to commence in the coming weeks. Site clearing is complete and works to the revetment wall along the bank of the Maroochy River are well underway.

Want a Sea Change? Here’s Why the Sunshine Coast Fits the Bill

While there’s plenty of allure to life in the big cities, research has shown that many capital city Australians are starting to consider a literal sea change to escape the daily bustle and grind.

Mosaic’s projects are in high demand locations where people want to live – with schools, transport, and lifestyle amenity. Great sites in these key locations are rare and the growing level of demand to live in these areas will always exceed supply, putting Mosaic property owners in the best position for growth in capital value over time.

History in the making in Maroochydore

An iconic original Queenslander home, with deep routes in architectural design, finds a new home on the Sunshine Coast.