This, combined with the lifestyle and affordability of the Gold Coast as compared to southern capital cities, has led to a continued influx of interstate property purchasers. And Mermaid Beach and Broadbeach are the Gold Coasts two top performers.

According to REA chief economist Nerida Conisbee, the two suburbs attract a lot of interstate buyers.

“Both these suburbs are highly desirable and attract interest not just from locals but also people from interstate, Sydney in particular, as well as overseas,” she said.

It is therefore no surprise that 2019 is off to a great start for the Gold Coast with a number of multi-million-dollar sales setting the tone for the year ahead.

REIQ chief executive Antonia Mercorella recently noted that the median Gold Coast house price has grown significantly over the previous 5 years to $629,000. Mermaid Beach continues to hold the top ranking for the most prestigious and high value property market on the Gold Coast with a median house price of $1.56 million. 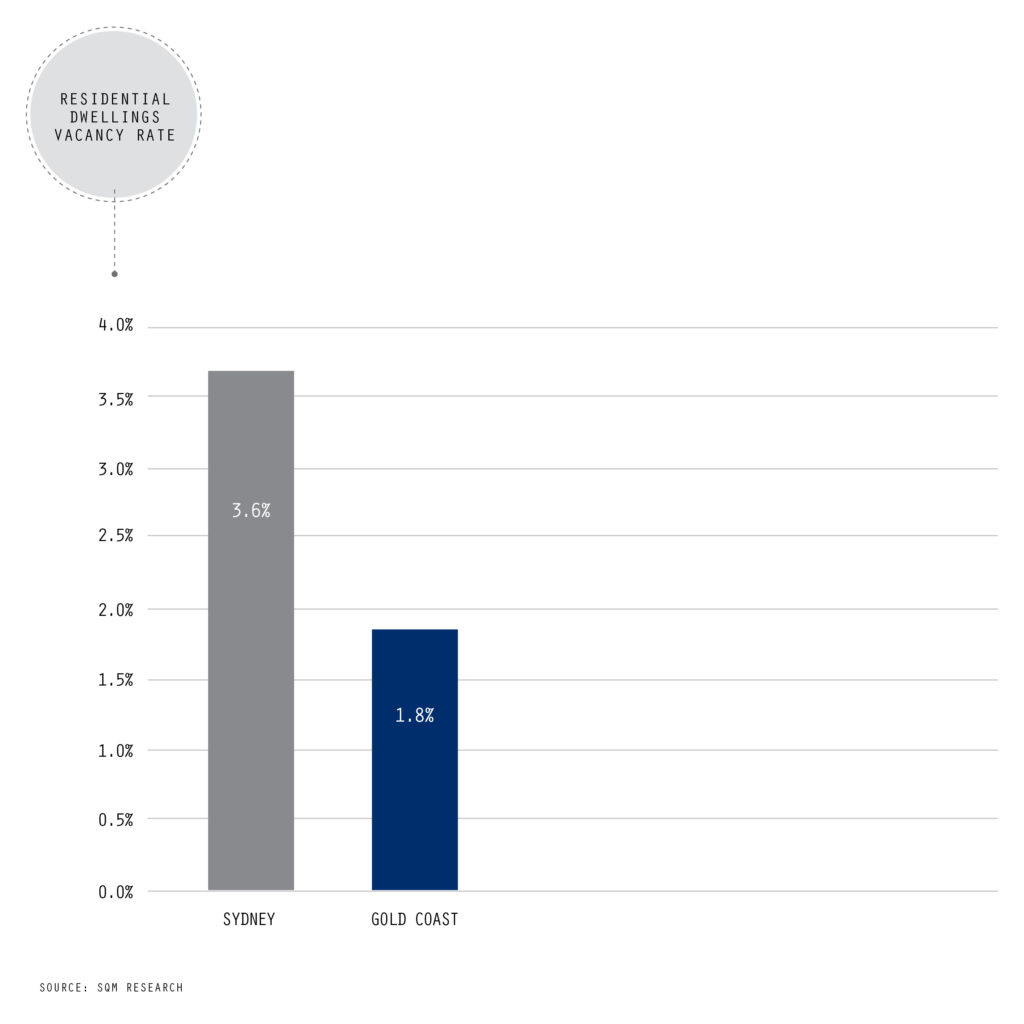 Looking for property on the Gold Coast?