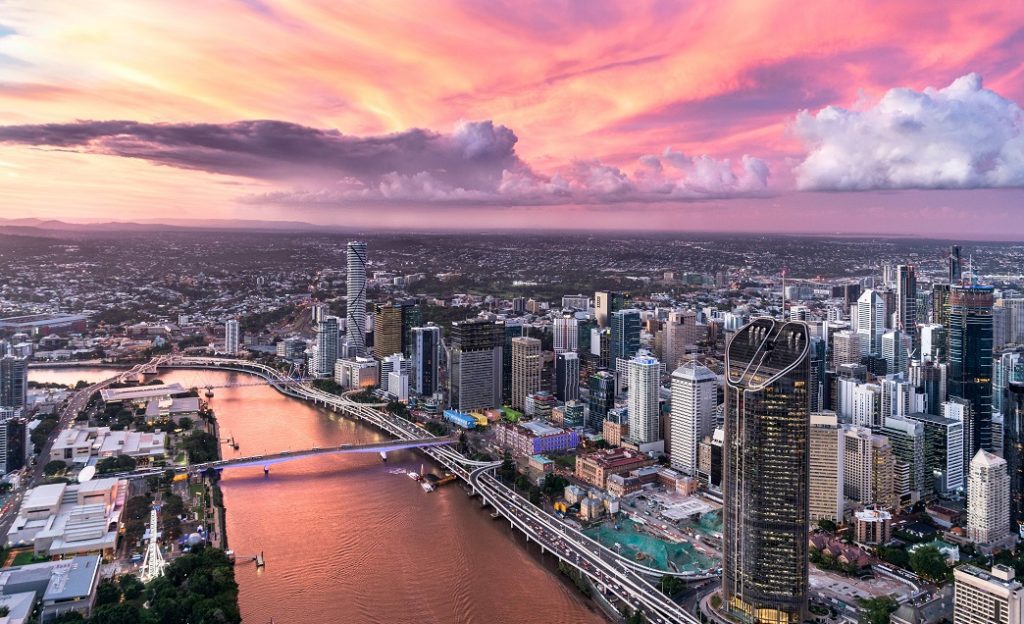 The Real Estate Institute of Queensland (REIQ) have released their Market Monitor Report showing Brisbane annual median house prices rose 0.7% in the 12 months to June, maintaining a record high of $680,000. During this same period annual price growth in Sydney and Melbourne declined 6.6% and 5.8% respectively.

REIQ CEO Antonia Mercorella said Brisbane had proven its resilience in the face of challenging market conditions, particularly when compared to Sydney and Melbourne.

And the continued outlook for Brisbane’s housing market is very positive.

“We have all the right ingredients for really significant capital growth in this city,” Ms Mercorella said.

“For some years now we’ve been saying Brisbane is the city to watch,” she said.

“This is a city that’s on the move, that’s experiencing a level of transformation that’s not really been seen in this city before and you can sense that there’s change in the air.”

Brisbane’s top 10 infrastructure projects alone have a forecast investment of $17 billion to be injected within the next six years, and a total infrastructure pipeline in excess of $30 billion.

“There are lots of incredibly exciting projects on the horizon,” Ms Mercorella said.

“Add to that the fact our affordability and livability is so much better than what you will find in Sydney or Melbourne and it’s not surprising Brisbane has become the number one destination for internal migration.”

Top reasons for investing in Indooroopilly