A global survey of 150 top cities recently ranked Brisbane as the 39th best city in the world to raise a family, outranking both Sydney (47th) and Melbourne (50th).

The international study used 13 different factors which they divided into three categories as follows:

Affordability was another factor where the Queensland capital outshone the southern states, along with better living costs and the lowest unemployment rate against all Australian capitals included in the study. 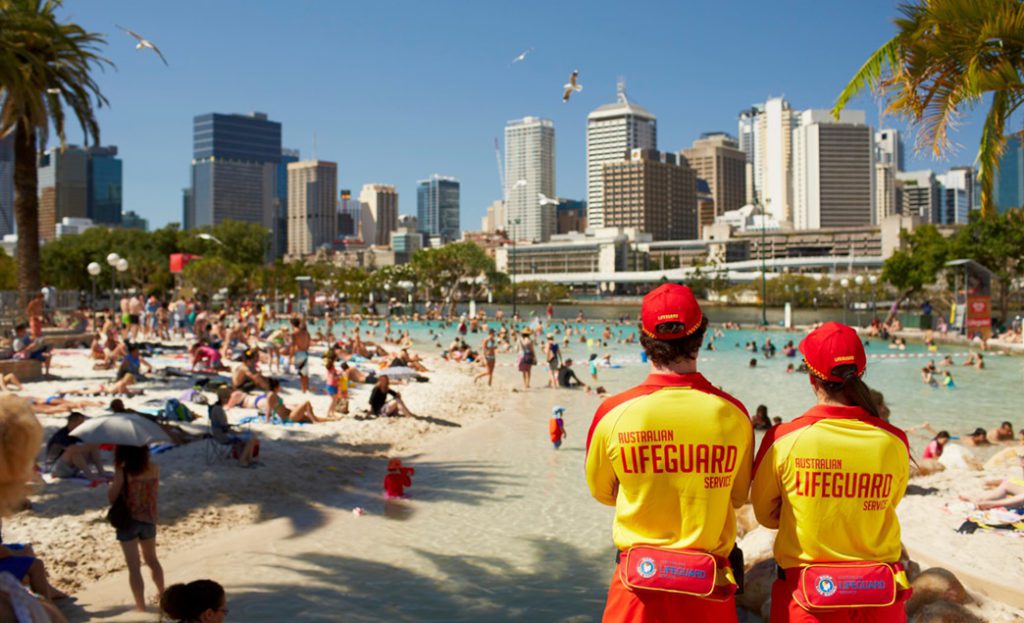 Mark McCrindle, social researcher from McCrindle Research, stated the findings showed Brisbane was one of the most affordable cities in Australia. “It’s got everything you would want in the larger capitals but without the congestion and the house price challenge.”

Mr McCrindle also stated that the research confirmed Brisbane’s migration trends. Over the past 12 months, it has experienced higher numbers of people arriving than departing for other Australian cities.

Combined with the game-changing $30 billion infrastructure investment, Brisbane is being transformed into an unbeatable destination for local, interstate and international investors.

These conditions are what astute investors term the ‘effortless advantage’ in residential property investment; taking advantage of public and private investment spend within to deliver strong value-uplift for their property. 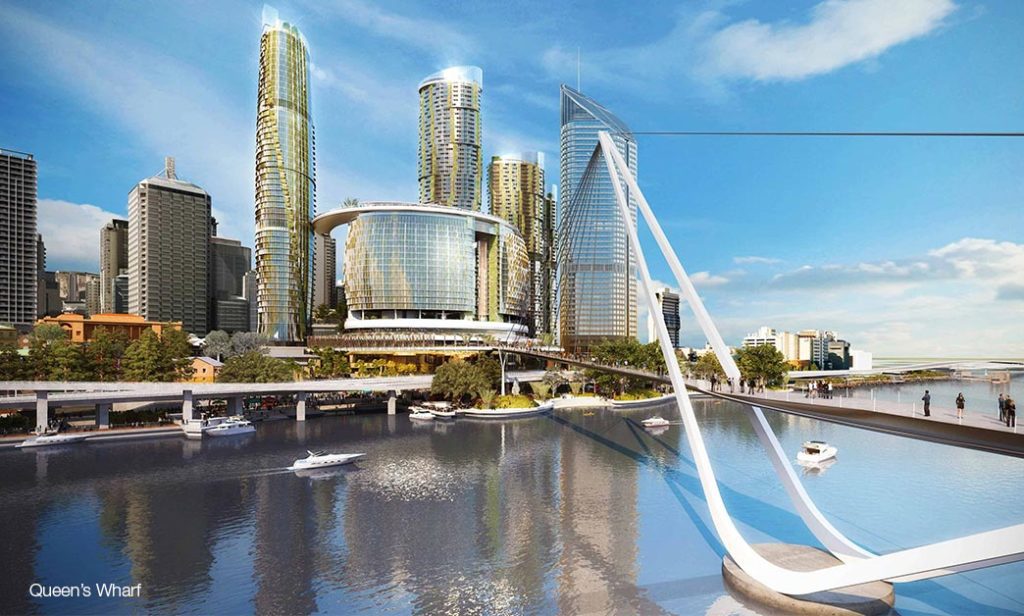 Brisbane’s $3.6 billion precinct ‘Queen’s Wharf’ is only one of $30 billion being spent on infrastructure in the New World City. On the banks for the Brisbane River, Queen’s Wharf is a 26ha integrated resort development that will include four luxury hotels, more than 50 new bars, and restaurants and 2,000 residential apartments.