Brisbane is the new city of opportunity

New figures from the 2016 census confirm that Brisbane is following the same trajectory as Melbourne and Sydney in terms of the composition and distribution of the metropolitan area.

Bernard Salt recently outlined his research about the trajectory of Brisbane growth to the Courier Mail for their “Future Brisbane” campaign.

“New figures from the 2016 census confirm that Brisbane is following the same trajectory as Melbourne and Sydney in terms of the composition and distribution of the metropolitan area. Brisbane of course is a very vast city, growing very rapidly and showing all the hallmarks that you would see of a bigger city.” said Mr Salt.

By 2031 Brisbane will be classed as a major international city, with a booming population and network of cities unrivalled by any other capital in Australia. 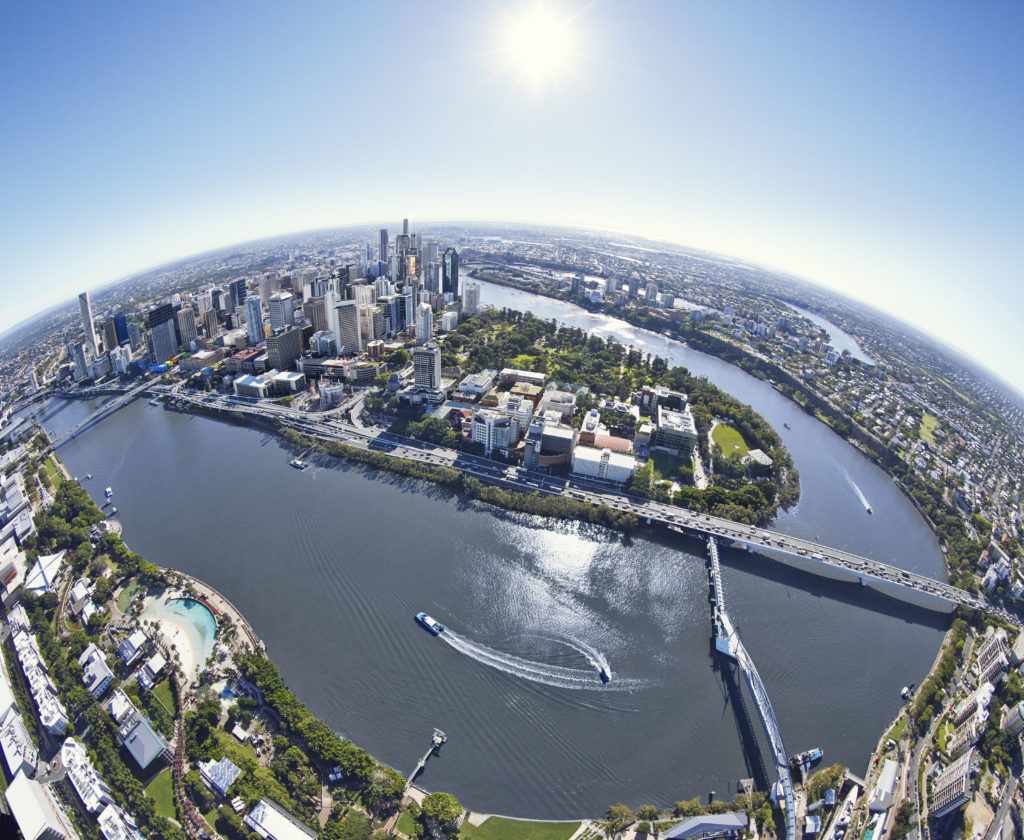 An additional 662,000 people will reside in Brisbane, which is more than the combined current populations of the Gold and Sunshine Coasts — making Brisbane’s population close to three million. Photo: choosbrisbane.com.au

Mr Salt said this trend would see Brisbane sit alongside cities such as Vancouver, San Francisco, Seattle and Auckland as a Pacific rim player with large Asian populations.

“What we will see is the decentralisation of employment out of the CBD into maybe a Mount Gravatt, or a Chermside, or Maroochydore. All of this indicates a society, a city in transition, a city that is more affordable than Melbourne and Sydney. Here is a city of opportunity, here is a city of change and excitement. Who wouldn’t want to be part of that story over the next decade?” said Mr Salt

Not all property, or the suburbs/zones they are built in, should be tarred with the same brush. There are some key metrics that should be considered when trying to recognise a healthy suburb for your investment.