We are excited to bring yet another high-end development to Brisbane's inner west. Located in the historic urban enclave of Milton, an ever-growing hub of lifestyle offerings, this latest address is steps to parks, the river, retail, restaurants, entertainment, and public transport. Anything you could ask for is at your fingertips.

We are preparing to reveal our latest boutique luxury address in Milton - a coveted area rich in history and lifestyle offerings and an ideal base to access the best Brisbane has to offer.

In terms of position, it is tough to beat Milton. A beautiful suburb bordering the Brisbane River and the city, it is a wonderful gem boasting shady streets, parks, abundant attractions, and magnificent old Queenslanders.

We are proud to partner with BDA Architecture once again to realise a collection of residences that capitalises on such an outstanding location and lifestyle.

Residents will also benefit from an array of amenities, including a spectacular rooftop with a pool, relaxation lawn, dining and seating areas, and breathtaking city and river views. Quality ground floor retail will also create the opportunity to cultivate a sense of community within the building and the wider local area.

A strong focus on sustainability will ensure the property is not only beautiful and functional, but kind to the environment.

Register now to be among the first to enjoy exclusive access before public release. 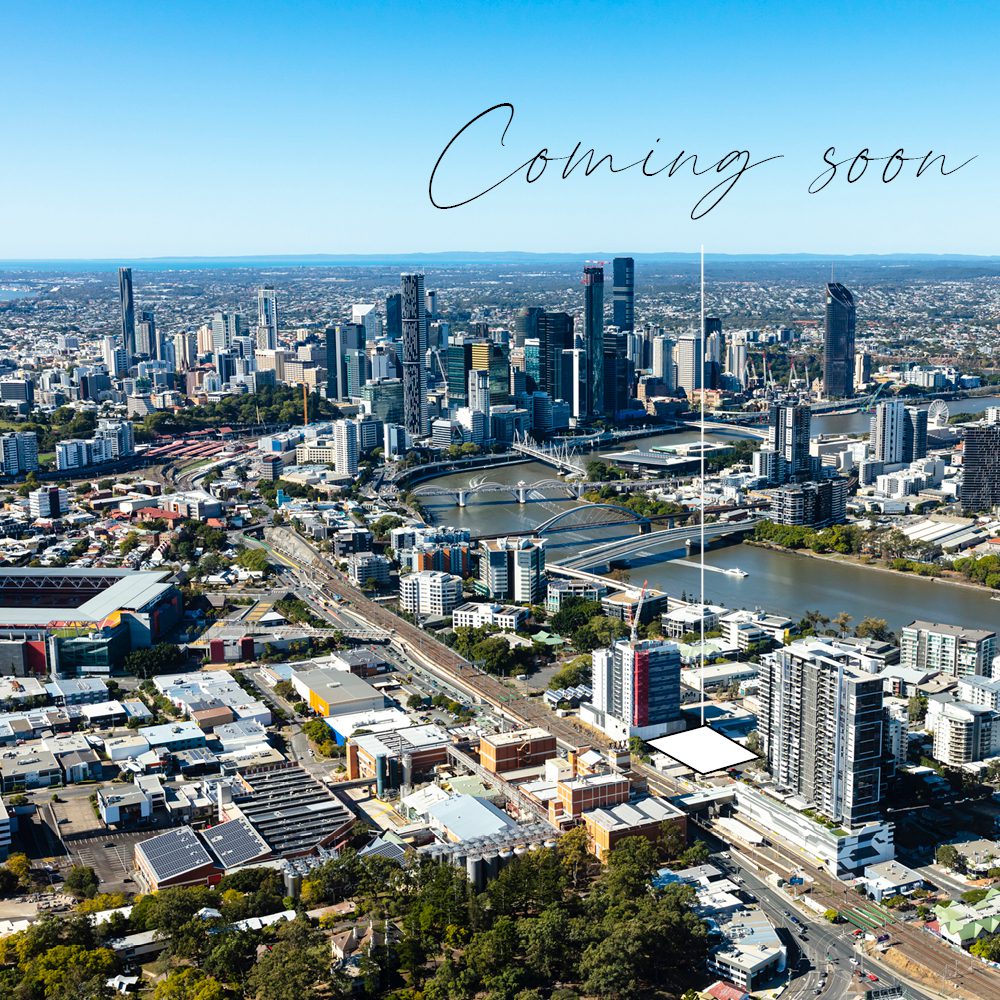 A rich and relaxed way of life

There is always something going on in Milton, overflowing with convenience and lifestyle offerings.

By day residents make the most of the outdoors, including the scenic riverside walkways that run right along the water’s edge alongside Coronation Drive. By night the restaurant precincts come alive with diners sampling the delights of a wide range of cuisines.

Suncorp Stadium, home to the Brisbane Broncos, Queensland Reds, and Brisbane Roar, hosts major sporting events and concerts from some of the biggest bands in the world all year round.

For families, Frew Park has one of the most popular playgrounds in Brisbane, while next door is the Roy Emmerson Tennis Centre. Named after one of Brisbane’s tennis greats, it includes six tennis courts, a rebound court, and a food and beverage outlet.

It is little wonder Milton is such an enduringly sought-after suburb. We are proud to partner with award-winning design firm BDA Architecture to create a premium lifestyle address that reflects Milton’s reputation as one of Brisbane’s most dynamic and adored locales.

The building’s form is clean, elegant, and highly considered to add visual value and stand the test of time. Finishes are robust and selected for their sustainable qualities.

Abundant landscaping is incorporated into the ground plain and continues up the building to soften the built form. At the same time, a striking feature podium adds visual interest.

An incredible array of amenities emphasises health and well-being, including a rooftop recreation and entertaining level featuring a pool, BBQ/dining spaces and relaxation areas. A quality ground-floor retail offering will help nurture a sense of community within the building and the local area.

Mosaic also retains our developments’ management and caretaking post-completion to ensure they stay beautifully presented for residents and neighbours. 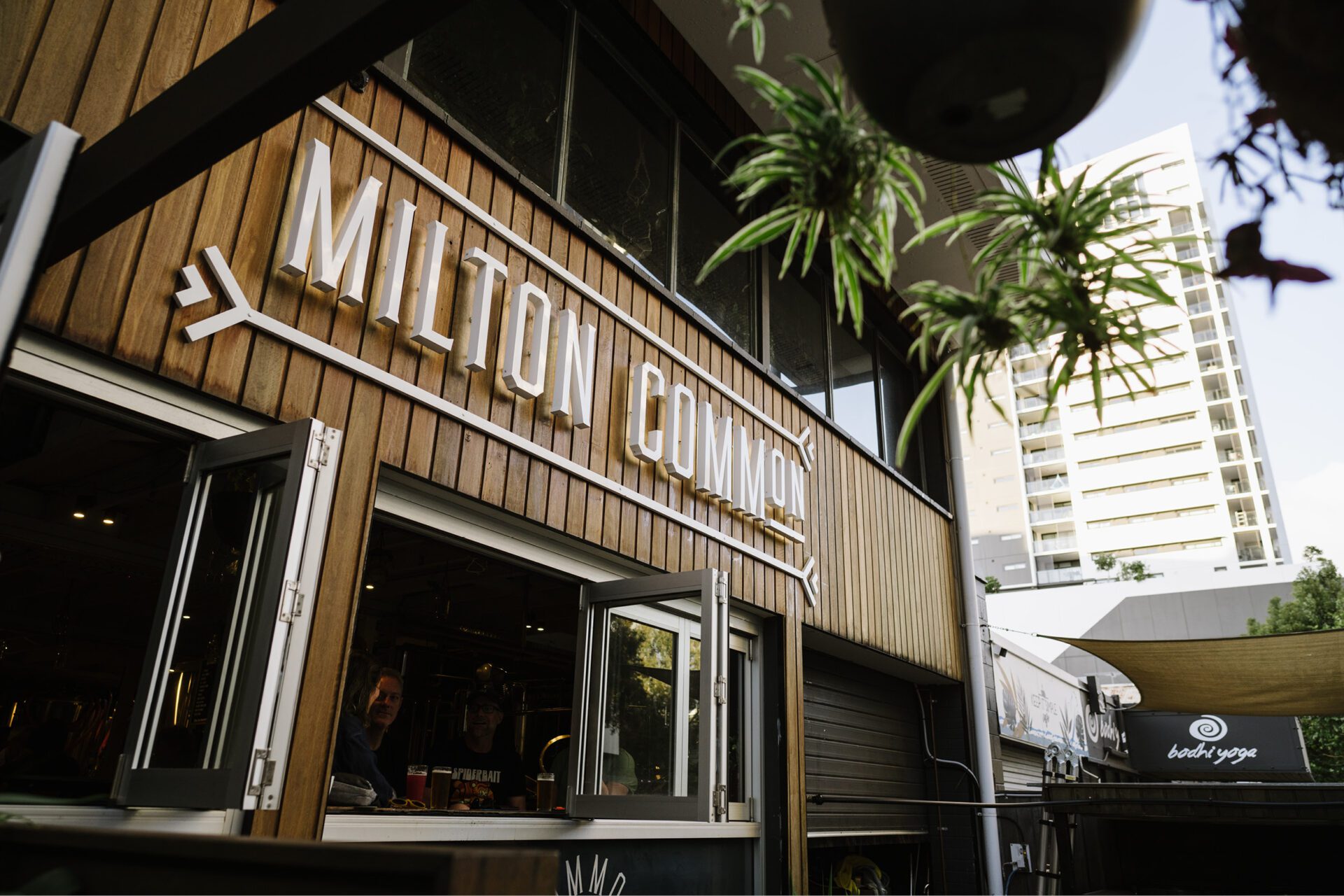 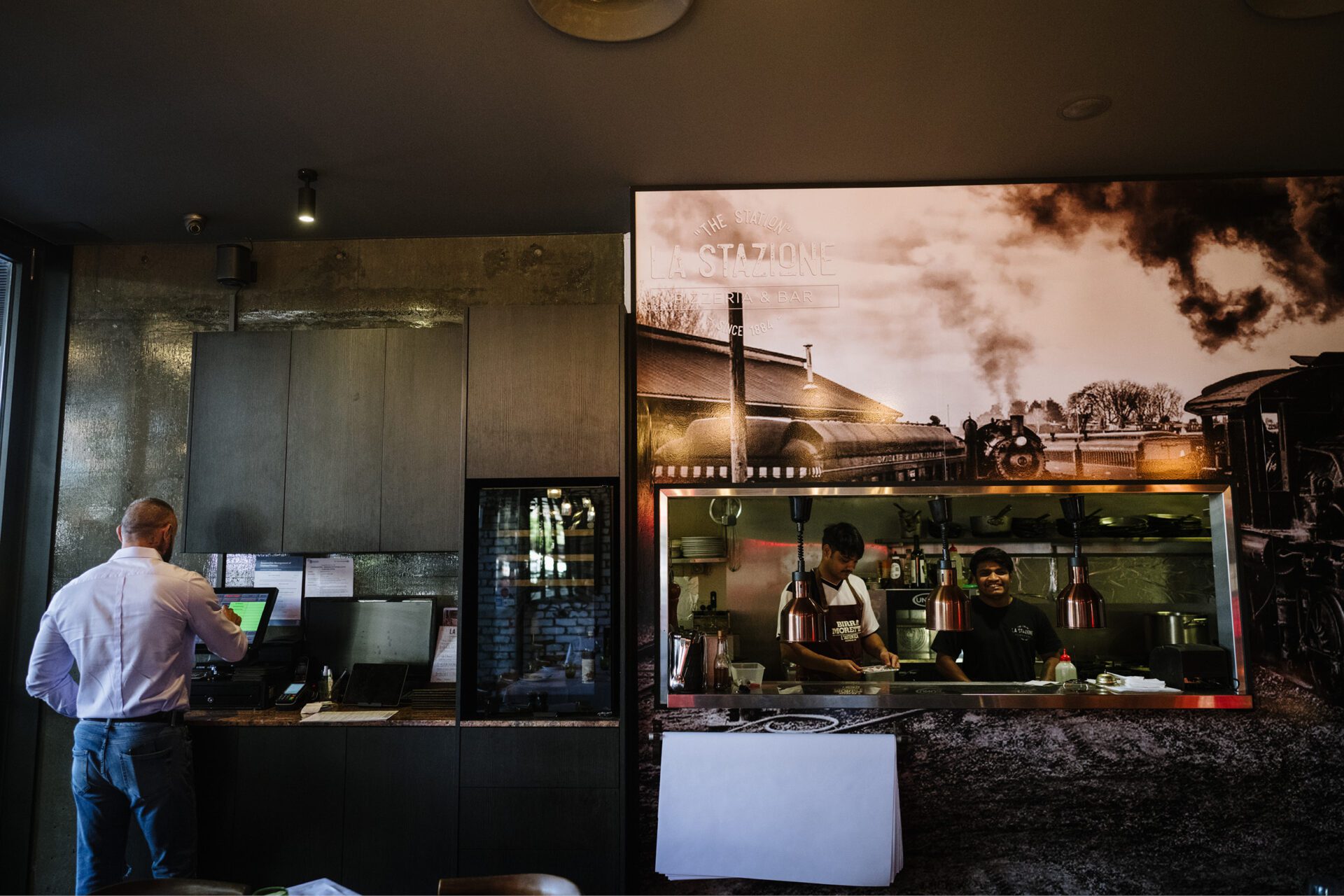 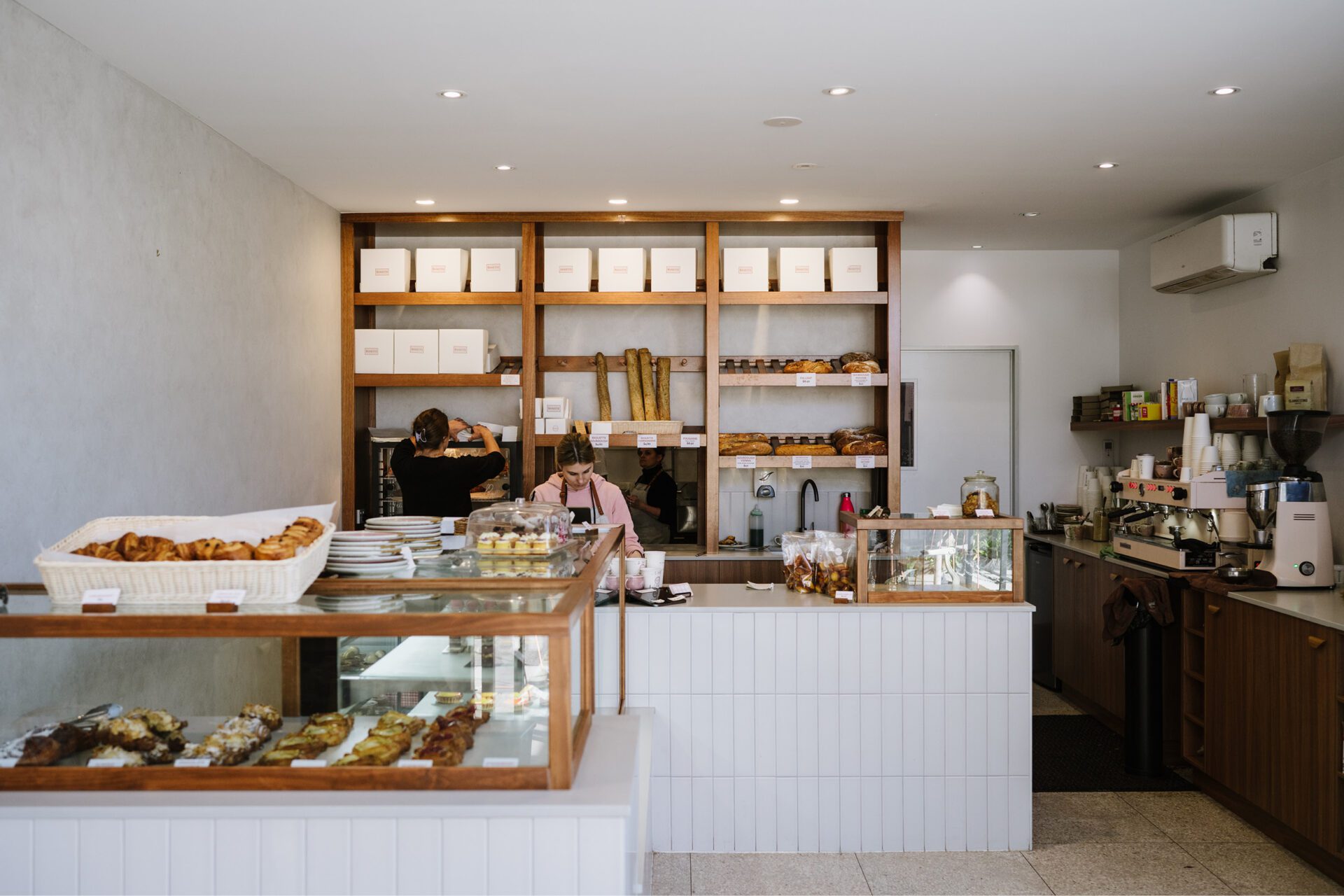 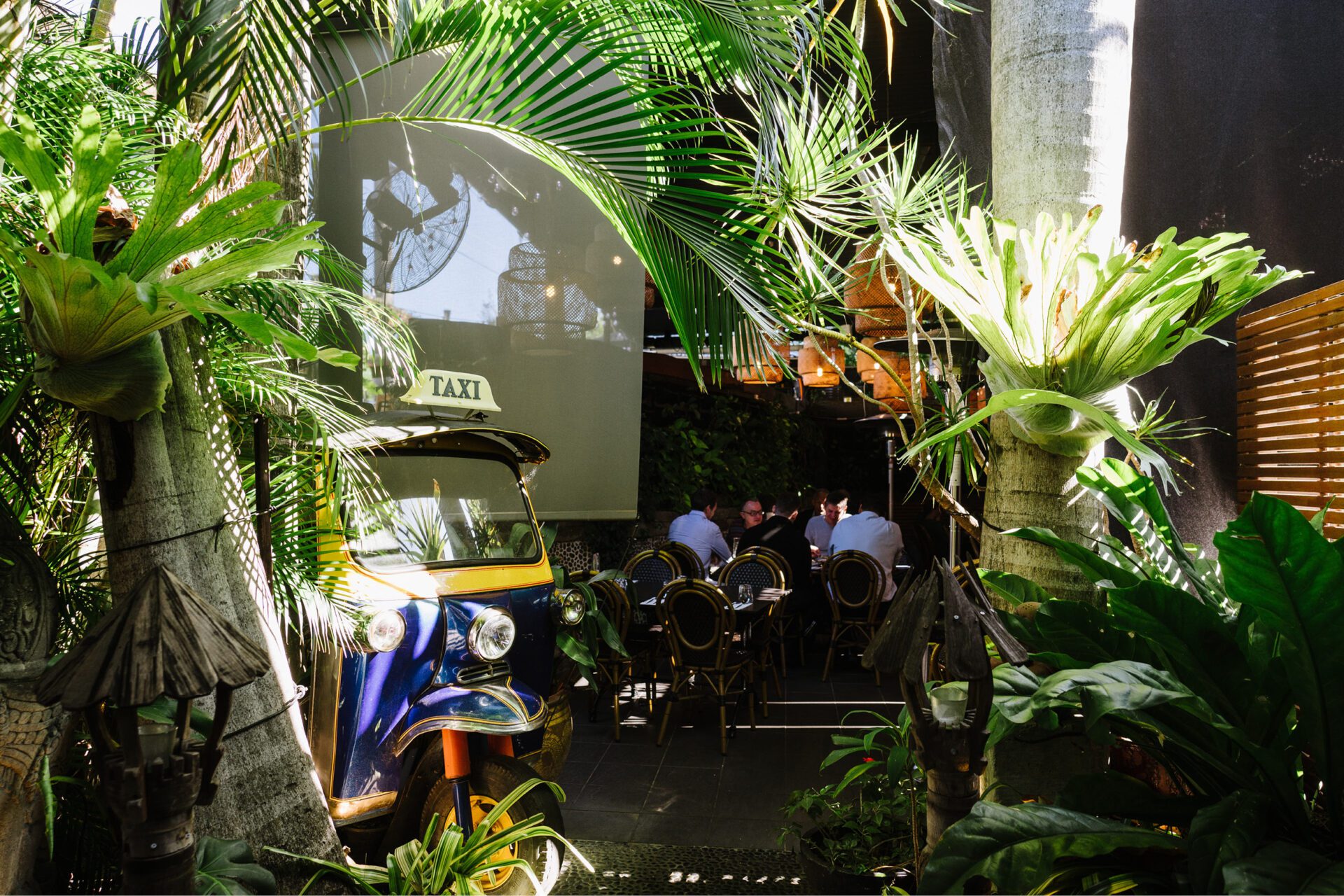 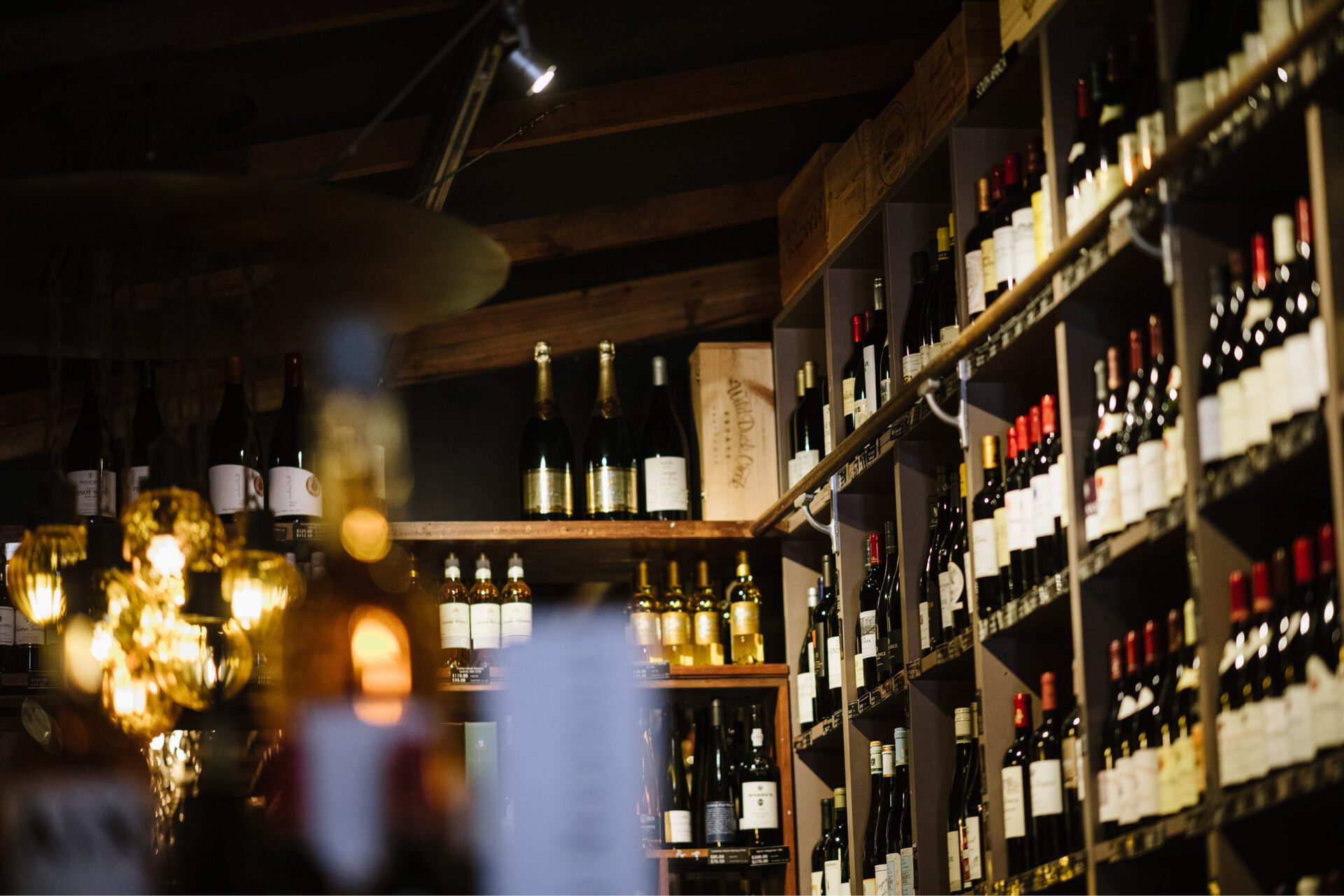